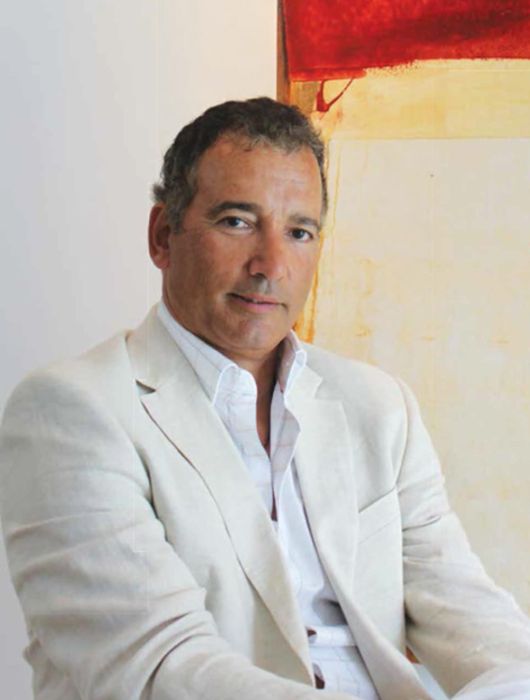 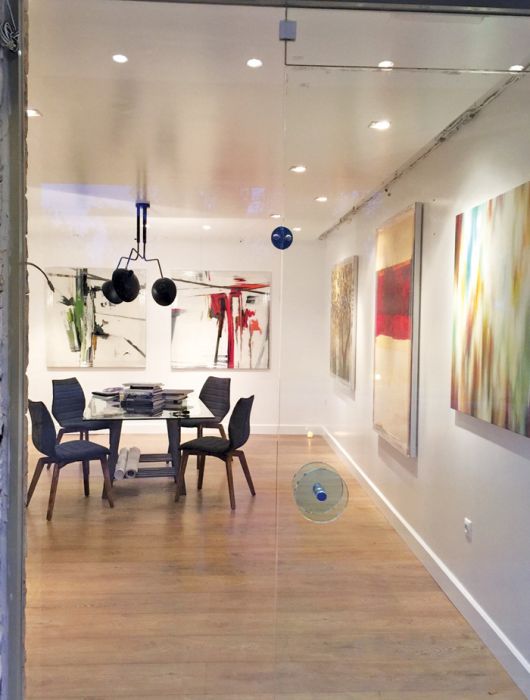 My interest in interior design, love for attention to details and perhaps a bit of luck meant that very early on in my career I had the opportunity to work with amazing industry talents, such as the team from Roche Bobois.

It also lead me to design for some of the greatest stars, including Tina Turner, André Agassi and Sean Connery, to name but a few. 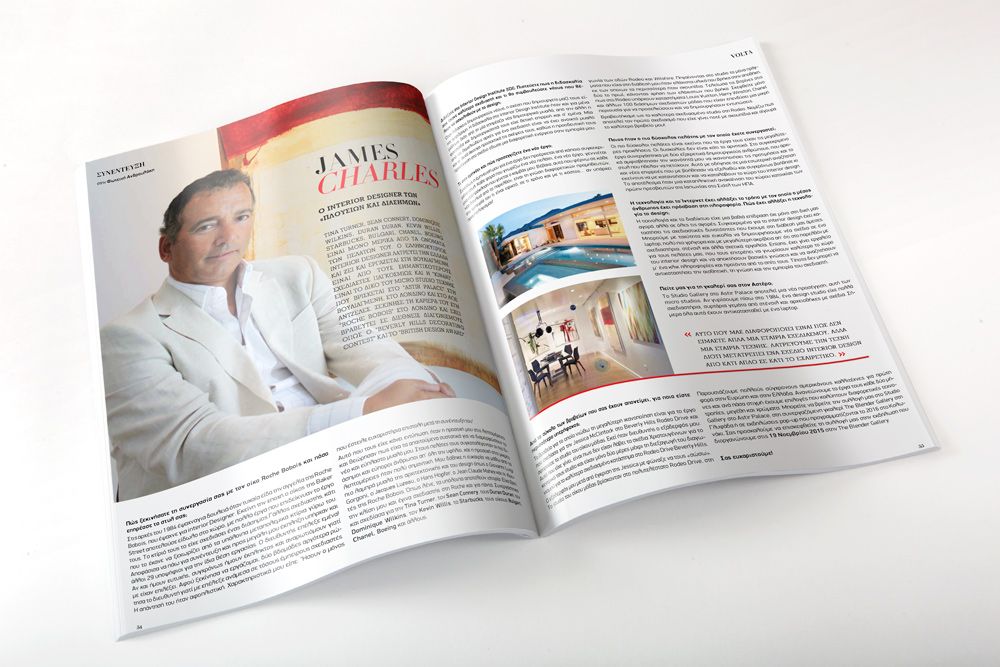 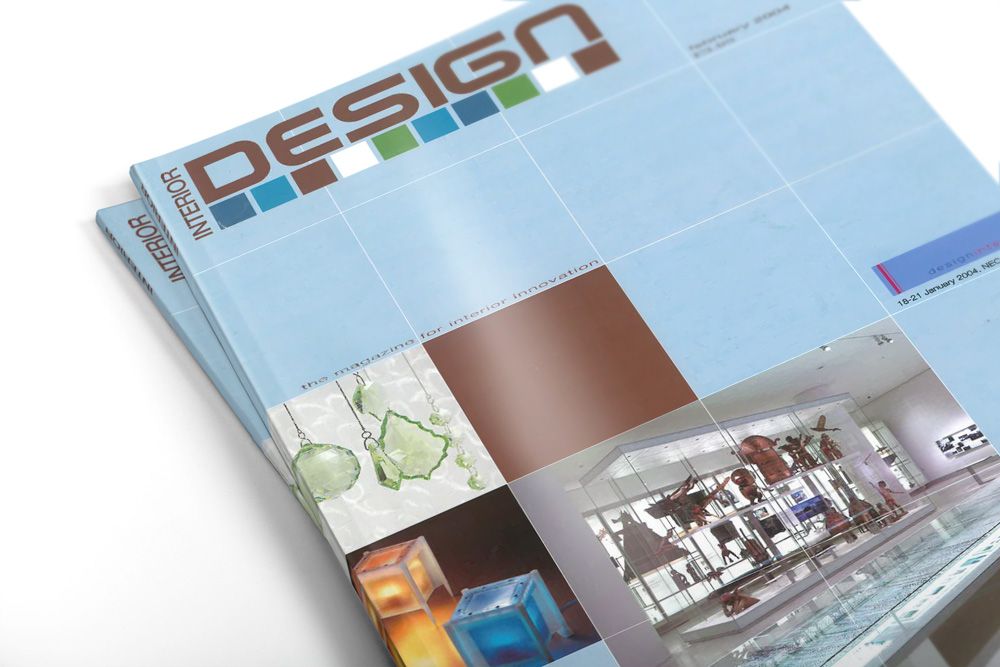 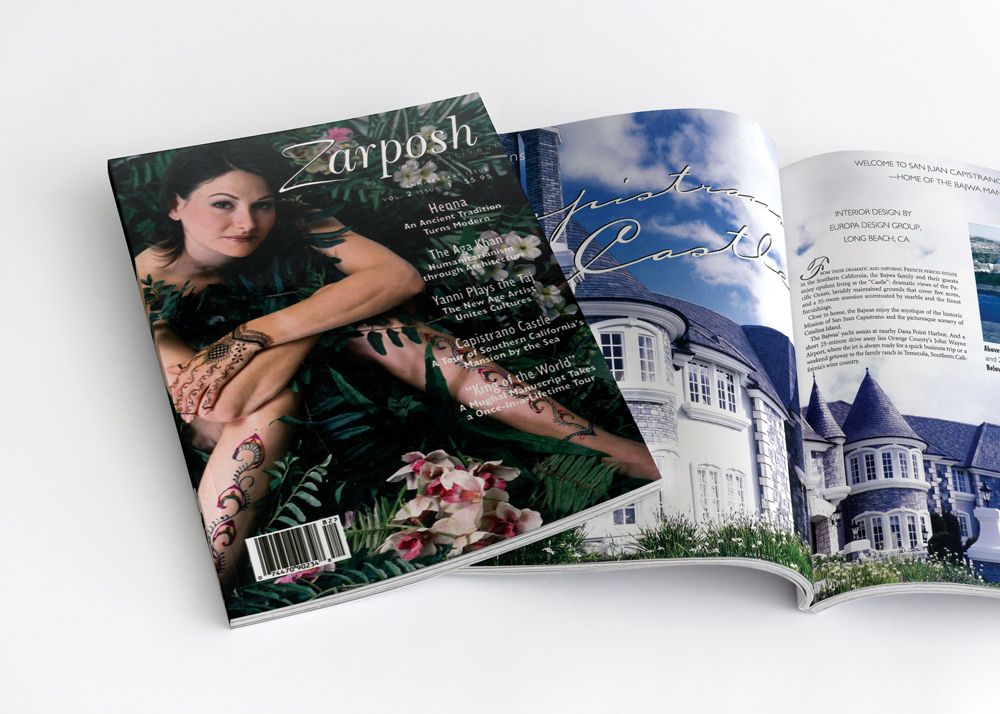 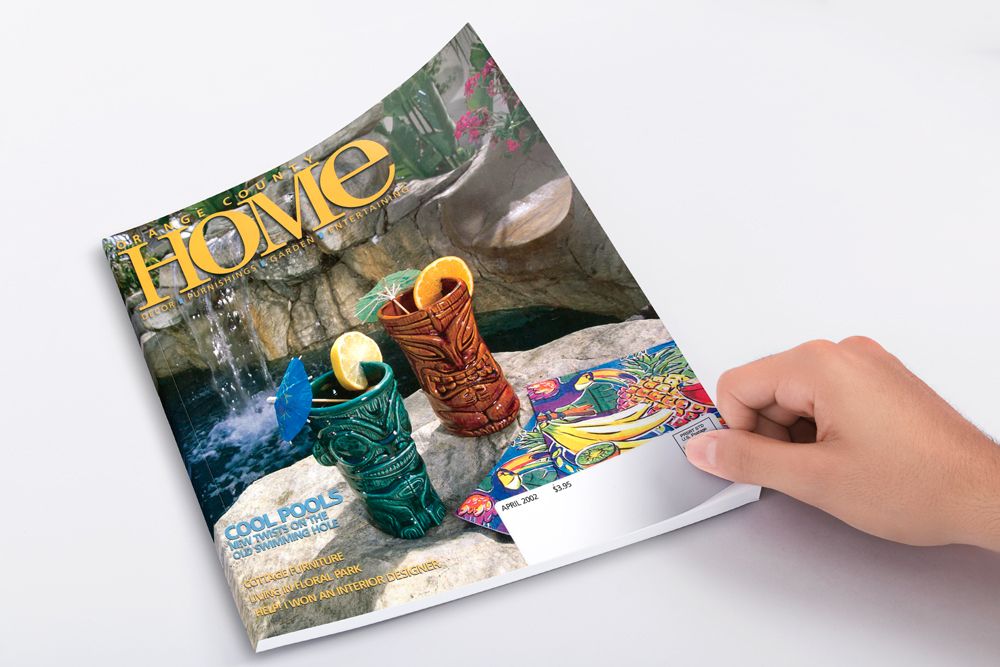 The year it all started…

In early 1984, I was looking for a job, when I almost by accident saw the announcement of Roche Bobois advertising for the role of an interior designer.

At that time, the Baker Street Studio was an amazing architectural part of London – the building had been designed by a famous French designer, which made it stand out from the rest of the post-war buildings surrounding it.

I decided to go for an interview (there were 29 other candidates for the same job). However, to my surprise, the manager chose me! Two weeks later, after I started working there as an apprentice, I asked the director why he chose me among so many experienced designers. His answer was disarming: “You were the only one who sent a thank you letter after his interview.”

What had also impressed them was my attention to detail – and they felt that I had the ingredients needed to shape my young, creative mind. Their clients included the most famous and wealthy people from all over the world, and attention to small details was very important.

I was given the opportunity to learn from the most brilliant minds of architecture and design such as Giovanni Luigi Gorgoni, Jaquce Luzeau, Hans Hoofer, Jean Claude Mahey and the founders of Roche Bobois. As they say, the rest is history.

I had found my niche and became a designer at Roche where I collaborated and designed for Tina Turner, Sean Connery and Duran Duran. And then later, in my own career,  Dominique Wilkins, Kevin Willis, Starbucks, Bulgari, Chanel, Boeing and others.

Usually my inspiration for a project does not come from a particular style. Every time I know a new customer, a new project is born with a new challenge that becomes my canvas.